The Capitals Are Getting The Band Back Together 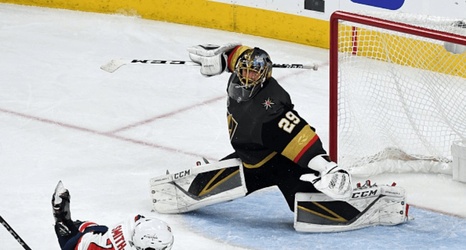 The Washington Capitals have gotten underway molding their team for the upcoming 2018-19 season in which they will be defending Stanley Cup Champions, in case you may have forgotten.

Several days ago, the Caps resigned defenseman John Carlson to an eight year, $64 million, an AAV of $8 million a season. Carlson is coming off his best season, scoring 15 goals while having 53 assists which gave him a total of 68 points on the season. He also had his best postseason showing in his career, scoring 5 goals and assisting on 15 others for a total of 20 points.