Pirates get rare win at Camden Yards, 8-1 over Orioles 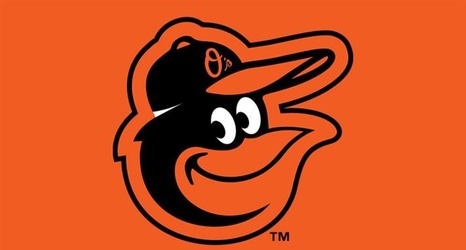 The Pirates also ended their own nine-game skid at Camden Yards, improving to 2-11 at the ballpark. Wilson (2-6) allowed a run and four hits in five-plus innings, and Pittsburgh broke the game open in the seventh after a replay review changed a call at the plate.

Pittsburgh's Greg Allen initially was called out, but upon review, catcher Robinson Chirinos was ruled to have violated the home plate collision rule, and Allen was called safe.