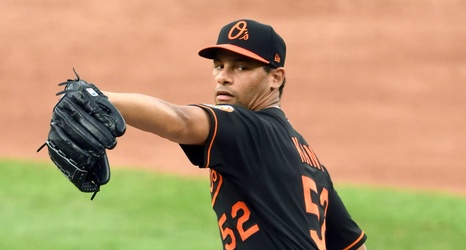 The Orioles started off their offseason by clearing some space on the 40-man roster, announcing on Thursday afternoon that four of their players have cleared waivers and have been outrighted to Triple-A Norfolk. Those players are David Hess, Branden Kline, Kohl Stewart, and Andrew Velazquez.

With these four players being removed from the 40-man roster, the team has 32 players on the roster. They also subtracted two yesterday when Bryan Holaday and Wade LeBlanc became free agents upon the conclusion of the World Series.