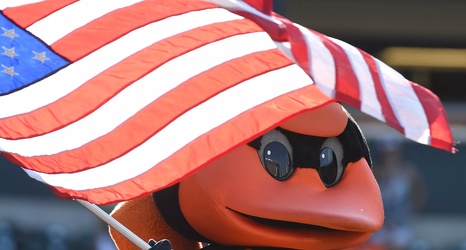 The Tides committed four errors in this game, leading to three unearned runs for the Bulls. Chance Sisco and Mike Yastrzemski each committed a pair of errors. It is probably not a whole lot of fun to be the guys in Triple-A who didn’t get called up on September 1.

Norfolk actually had a 9-2 lead at one point in this game before giving up ten unanswered runs. DJ Stewart drove in three runs in the game and was on base three times. Anthony Santander had a two-hit night and hit his first Triple-A home run of the year.