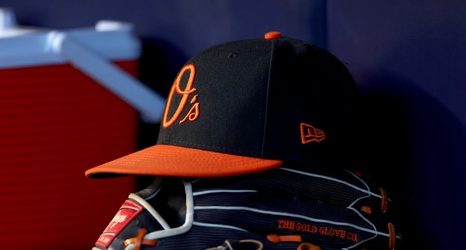 Another meh day for the Tides’ offense. Their lone run came on a double from Richie Martin (2-for-4) to score DH Ryan Ripken. Meanwhile, Robert Neustrom (0-for-4, 4 K’s) earned the dreaded golden sombrero. But all was not lost: Adley Rutschman reached three times, with a hit and two walks to give him a .364 average at Triple-A. J.C. Escarra had two hits.

Cody Sedlock (1-1, 2.63 ERA) had a pretty good start for Norfolk but took the loss, going 4.2 innings with two runs allowed on seven hits, three strikeouts and a walk. Blaine Knight (4.91 ERA) threw three innings, coughing up one run on a two-out walk and a double.