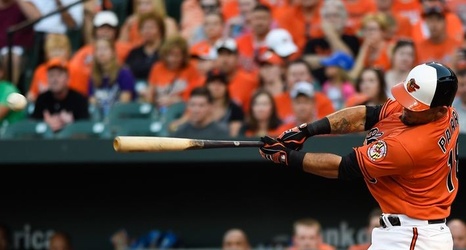 The Tides lost this game on a bizarre play in the bottom of the ninth, described in the box score as “Marco Hernandez out on a sacrifice fly to third baseman Tyler Nevin in foul territory. Ronny Gonzalez scores.” A walkoff sac fly on a foul pop-up to third? I haven’t been able to find video of the play, but I’m curious how that happened. Seems like it was a heads-up baserunning play by Gonzalez, so kudos to him.

Before that, the Tides put up a pretty good fight, making the most of their seven hits to score five runs.