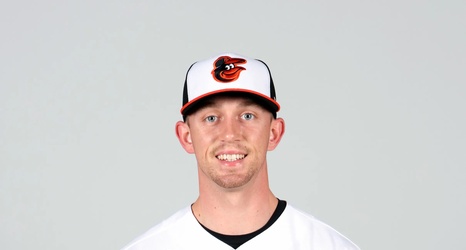 The 2021 regular season was a fun one for the Orioles Double-A affiliate, the Bowie Baysox. Thanks in part to offensive players like mega-prospect Adley Rutschman and home run machine Kyle Stowers, along with the pitching prospect duo of Grayson Rodriguez and DL Hall, Bowie qualified for the championship series of the Double-A Northeast league by being one of its top two teams. That set them up for a best-of-five against Cleveland’s Double-A squad, the Akron RubberDucks, with the series getting under way last night.

Unfortunately for the Baysox, Rutschman and Stowers are up at Norfolk now. Hall hasn’t pitched for a while after a season-ending stress fracture in his elbow.