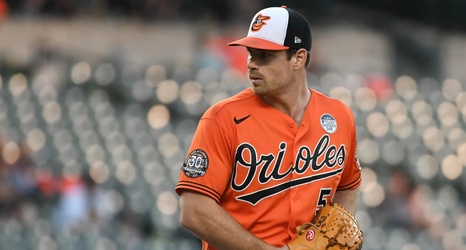 Bruce Zimmermann allowed all three of the Stripers’ runs in the first inning, then settled down to throw six shutout innings more. Although the early runs were all earned, they came on some bad batted ball luck and two Tides errors. All in all, it was a very encouraging day for ‘Zimm. He threw 93 pitches, 62 for strikes, allowed eight hits on the day (just four over the last six innings), walked none, and struck out six. Kevin Smith, in a closer role, threw two scoreless, walking one and striking out two.

The Tides spread the love on offense, with five Tides hitters knocking in RBIs tonight.