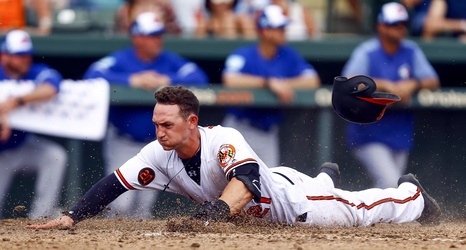 With Keegan Akin on the bump, Orioles fans won’t like the 11 runs scored by the opponent. However, it’s not as bad as it looks. Akin did take the loss, but he only allowed three runs in five innings. Akin started off with a bang, getting three straight batters to strikeout swinging in the top of the first. He allowed only one hit and struck out six through the first three innings. Unfortunately, he stumbled in the fourth.

After allowing a lead off double, Akin retired the next two Rochester hitters with groundouts. The third out eluded Akin, and Jaylin Davis singled to break a scoreless tie.