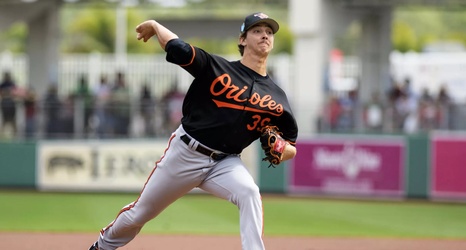 The “Hunter Harvey as a reliever in Triple-A” train crashed in this game, as Harvey was blasted for the full Tommy Hunter (five runs, all earned) in only 1.1 innings here. Harvey gave up the runs on five hits and a walk. D’oh.

Things were already going poorly for Norfolk before Harvey got involved, as starter Tyler Herb gave up four runs, including three unearned runs. After Harvey, the walkmaster general, Evan Phillips, gave up another pair of runs, and if you can believe it, he walked two batters in his one inning of work.