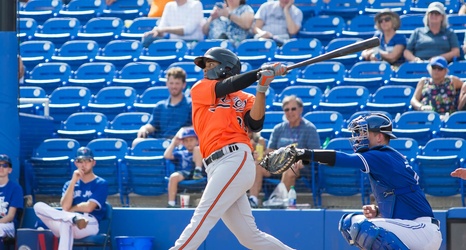 The Tides were never really competitive in this one, falling into an early 5-0 hole that proved too difficult to climb out of. Rico Garcia, normally a reliever, was saddled with the loss, but he gave up only one of the Stripers’ seven runs. It was Conner Greene who really struggled, coughing up four runs and allowing six baserunners while recording just four outs. Greene, a frequent passenger on last year’s Norfolk-to-Baltimore shuttle, isn’t making a case to return to the majors anytime soon with his 7.71 ERA. On the plus side, Nick Vespi maintained his perfect ERA with a scoreless ninth inning.