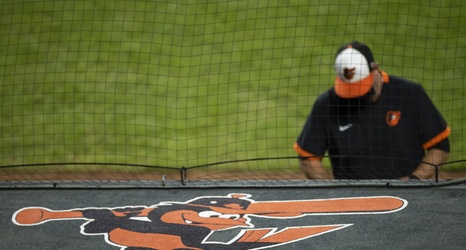 Zac Lowther’s tough start to the season continued here as the lefty lasted just 2.1 innings while allowing five runs on seven hits, two walks, and four strikeouts. His Triple-A ERA is up to 9.45 on the year. On the bright side, Konner Wade was brilliant out of the pen, tossing 4.2 scoreless innings despite just one strikeout. Marcos Diplán was similarly effective, striking out four batters in his two shutout frames.

Mason McCoy and Tyler Nevin had the lion’s share of the Norfolk offense, each of them registering a double and a single.