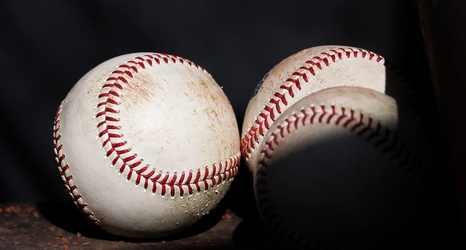 Considering they only had five hits, it’s almost impressive that the Tides managed to score two runs. Three of those hits were doubles, on each from Kyle Stowers, Kelvin Gutierrez, and Cadyn Grenier. Stowers’s double knocked in the first run, and a single from Ritchie Martin scored Gutierrez after his double. Adley Rutschman went 0-for-3 with a walk as the DH.