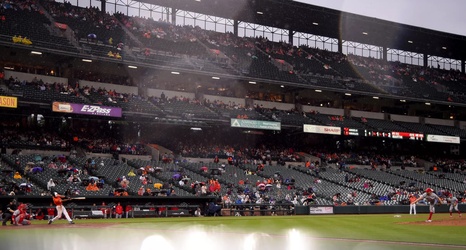 Norfolk starter Alexander Wells was lit up to the tune of five earned runs in two innings, and the Tides couldn’t turn a 13-hit output into a win.

The game did come with some solid individual performances. Rylan Bannon, the team’s No. 22 prospect, went 2-for-4 with three RBI, while Stevie Wilkerson, Richie Martin, Austin Wynns and Taylor Davis had two RBI apiece. Yusniel Diaz, the No. 8 prospect, went 1-for-5 with a double.

Aberdeen led 4-1 in the fifth, but Wilmington scored four in the bottom of the fifth to take the lead.