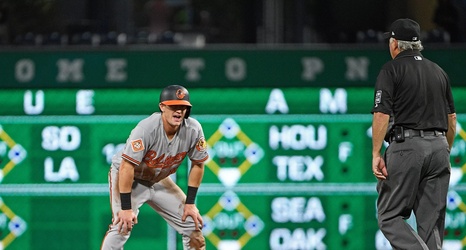 Some day, the Orioles are going to be good again. I take this as an article of faith even after the current series against the Yankees might understandably make people feel like this ongoing disaster will never end. This latest O’s dark era will be over sooner if the Dan Duquette-drafted holdovers can become useful players for the Orioles.

Yesterday, I wrote about the 2015 draft and whether it might still bear fruit for the Mike Elias-era Orioles. Today, it’s time to look at the 2016 draft. Three years out, the final words have not been written about whether some of these players will ever become useful prospects, but it’s been long enough to sort out which several minor leaguers still have some big league potential and which were only ever just filler.