Orioles 100-game report: In the hunt for the Wild Card 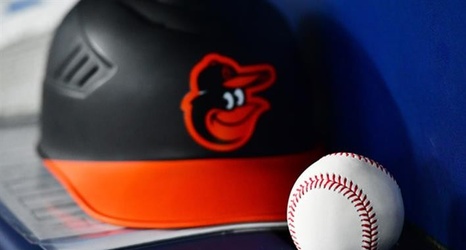 The Baltimore Orioles have established themselves as one of the biggest surprises this season as well as a legit contender for a Wild Card spot. With a 57-52 record, they are only one game out of the Wild Card spot behind a trio of teams.

Since July 1, they have been one of the best teams in the majors, posting a 22-10 record. A combination of strong pitching and timely hitting has put them in a position they haven't been this late in the season since 2016, their last season in the playoffs. The team's performance has not gone unnoticed by the fans as they recently filled Camden Yards with over 41,000 for the Aug.