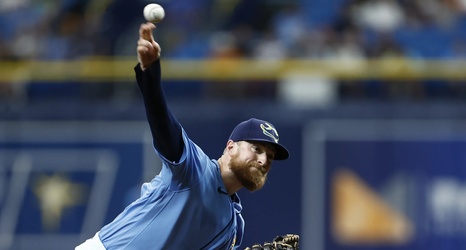 Well, that was a bummer.

The number of things riding on this game have been documented thoroughly, but for a quick recap. Today was the final game between the Orioles and Rays this season, with the Rays a half-game up on the Orioles in the wild card race. A win by the Orioles would have gotten them back into a playoff spot. It also would have given them a 9-8 edge on the season series which could be important in the event of a tiebreaker scenario. And, just for fun, it would have put the Orioles in third place in the American League East.