Jorge Lopez filled a necessary role for the 2020 Orioles 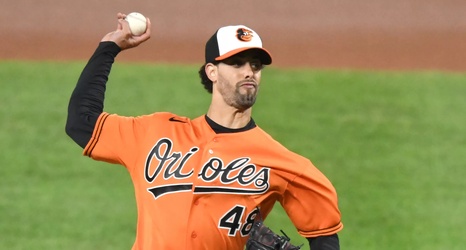 No team ever has enough pitching. The 2020 Orioles were no different, especially after some early-season injuries eroded their already thin staff. That made the decision to claim right-hander Jorge Lopez off of waivers from the Kansas City Royals a logical move.

Lopez came to Baltimore as a 27-year-old with just about one full season of big league experience spread over half a decade. His big league debut came in 2015 for the Brewers, although he only stuck around for two games. He pitched in 11 more games for Milwaukee between 2017 and 2018 before being dealt to Kansas City along with outfielder Brett Phillips in exchange for infielder Mike Moustakas.