Jonathan Villar played every game in 2019 for the Orioles. Has he played his last game in Baltimore? 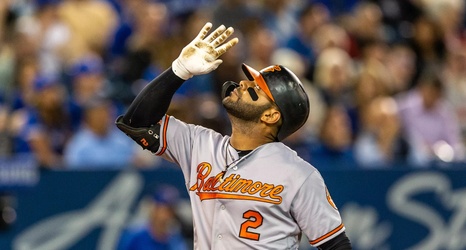 On a last place team, talent has a way of standing out. After all, 100-loss clubs rarely have a surplus of it. The Orioles struggled once again in 2019, and few players had what could be considered a memorable year.

As you may have heard, Trey Mancini established himself as the face of the franchise. In fact, some may say he was the Orioles’ entire offense in 2019. John Means burst onto the scene, managed to post a winning record in Baltimore, and finished second in the American League Rookie of the Year vote.