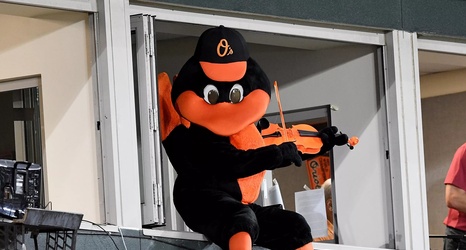 A whole lot has happened to the Orioles, bad and good, since Angel took over broadcasting duties full-time in 2004. He got to call some highs and lows in his first stint here, too, when he was Jon Miller’s broadcast partner for the 1988 and 1989 seasons, as well as calling the Camden Yards inaugural season of 1992 before his career took him elsewhere for a while.