Cedric Mullins has a legitimate chance to break camp with the Orioles. Should he? 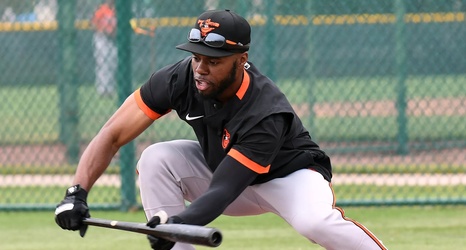 Cedric Mullins slashed .271/.341/.402 across his final 51 games in 2019. Flash forward to present day, and Mullins appears to have an inside track at breaking camp with the Orioles. What’s so shocking about that? Well, Mullins posted those numbers in the Eastern League, not the American League.

Mullins’ fall from grace came quickly last season. After beginning the year as Baltimore’s starting center fielder, Mullins embarked on a multi-month pitfall that landed him back at Bowie. Some falls hurt more than others, and Mullins plummet seemed rather intense.

The Orioles drafted Mullins in the 13th round of the 2015 draft.