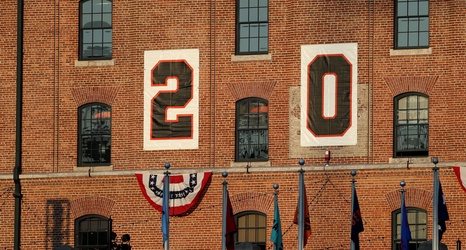 After a season in which home run records across major league baseball were shattered, we’re paying homage to the top ten greatest home run hitters in Baltimore Orioles franchise history.

This list includes only home runs hit in a Baltimore Orioles uniform, so the number you see for many of these players is not their career total. Despite their rich history, no one on this list has accumulated more than 500 home runs with the franchise and only one has eclipsed the 400 mark.

Seven players have hit more than 40 home runs in a single season, two of whom do not appear on the top ten all-time list.