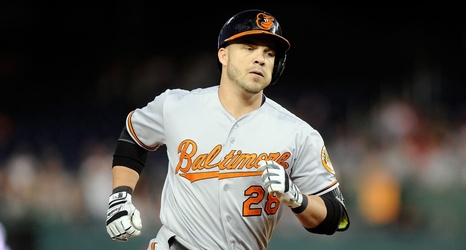 Pearce is best known for his time with the Boston Red Sox in 2018 when he was named the World Series MVP for his three timely home runs. He hit a remarkable .333/.500/1.167 in the five-game series against the Dodgers. For his prowess in the playoffs, the Red Sox resigned him for 2019; he played in 99 games.