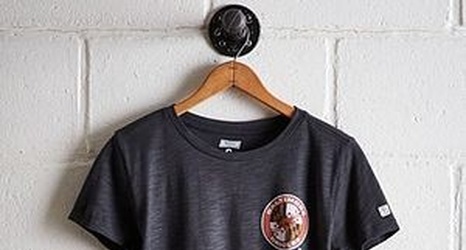 A little over a week ago, it was reported that Baltimore Orioles rookie reliever Hunter Harvey was experiencing bicep soreness, but was expected to return over the weekend against the Detroit Tigers. Harvey never appeared in that series and hasn’t pitched in a game since September 2nd.

After Wednesday night’s meltdown against the Toronto Blue Jays, Baltimore Orioles manager Brandon Hyde announced that the team is shutting down Harvey for the rest of the 2019 season with lingering bicep soreness.

Earlier reports indicated that the rookie had eight more innings left before reaching his previously undisclosed limit, however, Harvey won’t get the opportunity to get his last bit of work in and completes his 2019 campaign with 82 innings between Double-A Bowie, Triple-A Norfolk, and the Orioles.