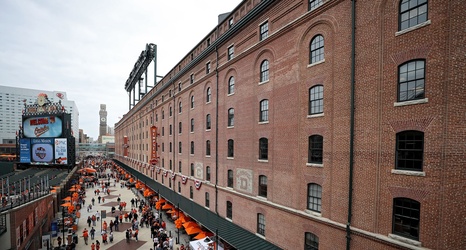 Originally reported by MLB.com’s Jon Morosi as being close to a done deal and since confirmed by Greg Hansen of the Arizona Daily Star, the Baltimore Orioles are set to hire Anthony Sanders to be their new first base coach.

The move has not yet been confirmed by the Orioles, but MLB.com’s Joe Trezza also has a source that confirms the move.