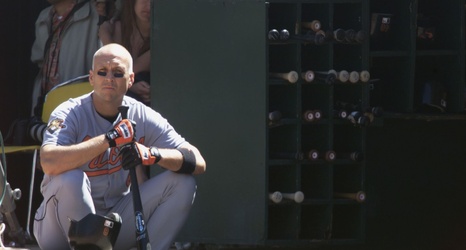 For the first time since 2017, the Baltimore Orioles have a finalist in the race for American League Rookie of the Year honors. Trey Mancini finished third that season, with Boston Red Sox outfielder Andrew Benintendi finishing in second and New York Yankees outfielder Aaron Judge running away with the award.