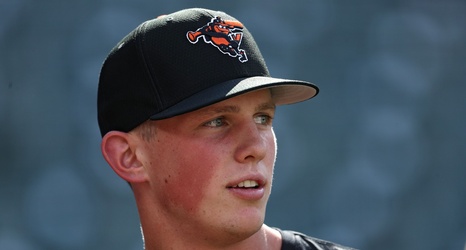 We’re still a few weeks away from the start of the 2020 baseball season, but a bit of excitement was injected into the Baltimore Orioles fan base with the reveal of MLB Pipeline’s Top 100 prospect list.

The Orioles landed four prospects among the Top 100, more than every other team in the American League East, except for the Tampa Bay Rays who led all Major League Baseball teams with six. Eight teams featured five prospects.