Baltimore Orioles: One Fan’s Wish List For The Rest Of 2019 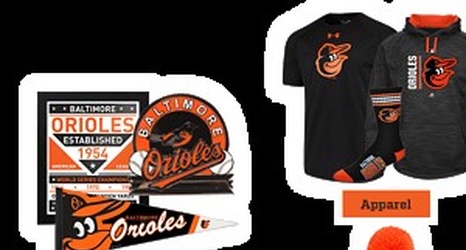 The second half of the season began on Friday for the Baltimore Orioles, beginning with the O’s dropping three of four against the Tampa Bay Rays and the loss of starting pitchers Dylan Bundy (injury) and Andrew Cashner (trade with Boston). With the team currently holding the worst record in baseball, there isn’t much for Orioles fans to root for.

So what does an O’s fan have to look forward to? What’s on your wish list of things you want to see happen? Here’s a quick look at five things I’d like to see happen as the 2019 season winds down.