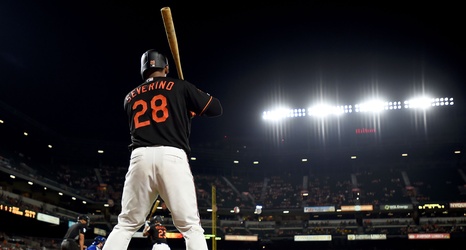 Entering the 2019 regular season, the Baltimore Orioles featured two catchers on their active roster in Pedro Severino and Jesus Sucre. Sucre, a minor league free agent signing, was late arriving to spring training due to visa issues, while Severino was a waiver claim who featured positive reviews on his defense but lacked much as far as offense.

Surprisingly, the Orioles saw decent production out of the catching position, much more than originally anticipated. We all know 2019 first-round draft pick Adley Rutschman is going to be the man for many years to come, but that won’t be until 2021.