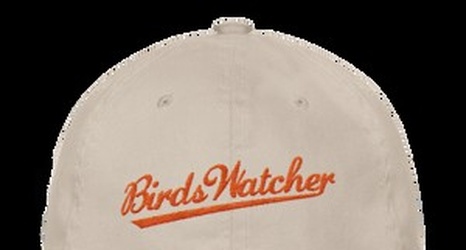 On Monday, the Carolina League announced that Frederick Keys pitcher, and the 11th ranked prospect of the Baltimore Orioles, Brenan Hanifee had been named the Pitcher of the Week for the week ending on July 14th. The award was mainly a result of his complete game shutout of the Salem Red Sox on Sunday.