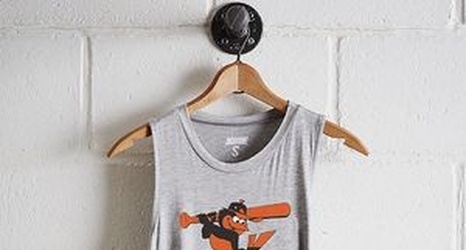 Five of the Baltimore Orioles minor league affiliates were in action on Sunday. Two of those affiliates, the Bowie Baysox (AA) and the Frederick Keys (A-Adv.), saw that day’s starting pitchers produce superb efforts, one of which had not occurred in six years.

The Bowie Baysox finished their series with the Akron RubberDucks (Cleveland affiliate) at Canal Park on Sunday. Pitcher Zac Lowther got the start and lasted 6.2 innings in which he allowed one run and one hit, a 7th inning single to Mitch Longo, while walking none, and striking out eight.