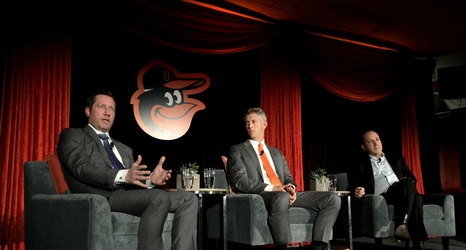 After the last two weeks of happenings around Birdland, one thing is for certain, the most entertaining part of 2020 for the Baltimore Orioles will be the June Major League Baseball Draft. With the shipping off of Jonathan Villar and Dylan Bundy, it’s clear that the tank is moving at full speed ahead, meaning another race for the top overall pick in the amateur draft.

Their 54-108 record in 2019 was six games better than that of the Detroit Tigers, giving the Orioles the number two pick in the 2020 draft, one year after selecting former Oregon State catcher Adley Rutschman with the number one overall pick in 2019.