Baltimore Orioles Dream Bracket Team Moves to Next Round 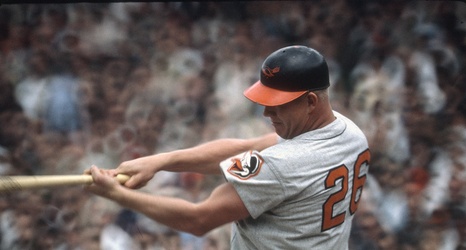 The 1970s team defeated the tough 1995 Seattle Mariners. The simulated games are being played on MLB’s Out of the Park Baseball game. The two Orioles teams played a combined 13 games. The ’83 team lost in the seventh game, and the ’70 team only needed six games to defeat the Mariners.

These virtual games are different than the Players’ Tournament that ended a few weeks ago.