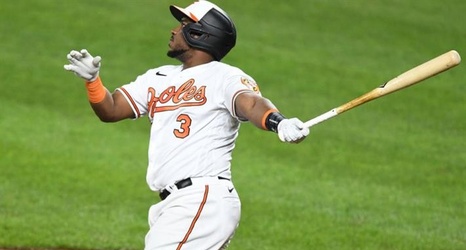 Jake Odorizzi pitched five outstanding innings in another sign of progress after his arm issues, and Houston won its eighth straight game.

A no-hitter would have been nice, but the Astros have plenty of other things to feel good about.

Odorizzi and the Houston bullpen took a bid for a combined no-hitter into the eighth inning Monday night, eventually settling for a 10-2 victory over the Baltimore Orioles. Houston now leads the AL West by a game over Oakland, which lost at Texas.

The 31-year-old Odorizzi missed more than a month with a strained muscle in his right arm.