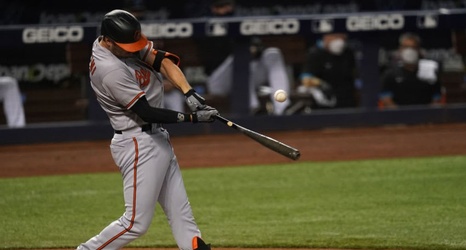 On Tuesday, Sony Interactive Entertainment and San Diego Studios released this year’s version of MLB The Show, a popular Major League Baseball video game series. This year in MLB The Show 21, which features superstar shortstop Fernando Tatis Jr. as the cover athlete, Xbox owners will be capable of purchasing and playing the game for the very first time, breaking off from the PlayStation-exclusive tag the game’s franchise held since its first release in 2006.