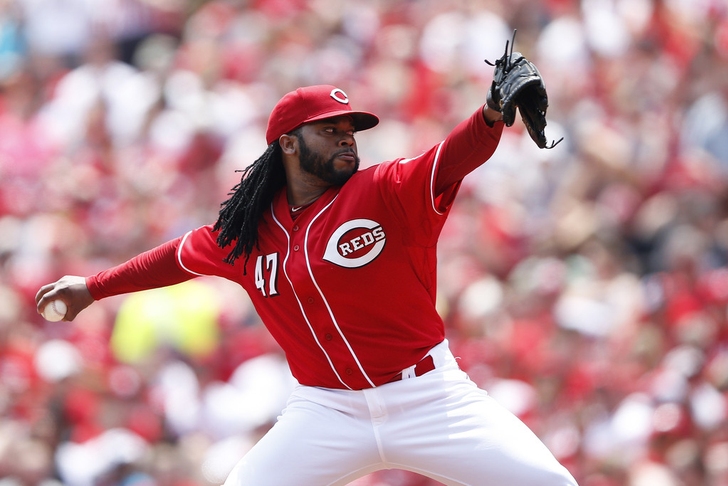 We're less than three weeks away from the 2015 MLB trade deadline, which means there are plenty of rumors swirling around the Baltimore Orioles and what they might do on the trade market. With that being said, here's the last in our Orioles Trade Rumors Roundup For July 11th.

Cincinnati Reds fireballer Johnny Cueto is likely to be one of the most coveted starters on thr trade market heading towards the deadline, and the Orioles could very well be one of the teams in on the electric 29-year-old righty:

Orioles in the market for pitching

As evidenced the scouting of Cueto, Orioles executive VP of baseball operations Dan Duquette indicates that the Orioles are looking to add more pitching at the deadline, per a report by Roch Kubatko of MASNsports.com.

Baltimore paid a premium to rent reliever Andrew Miller last year -- the latest in a line of deadline pitching acquisitions by the O's which includes the likes of Bud Norris and Scott Feldman.

The Orioles have interest in Astros' outfielders L.J. Hoes and Alex Presley, according to Evan Drellich of the Houston Chronicle. Both players are currently in Triple-A, but could be moved in order to open spots on the 40-man roster in advance of the trade deadline.