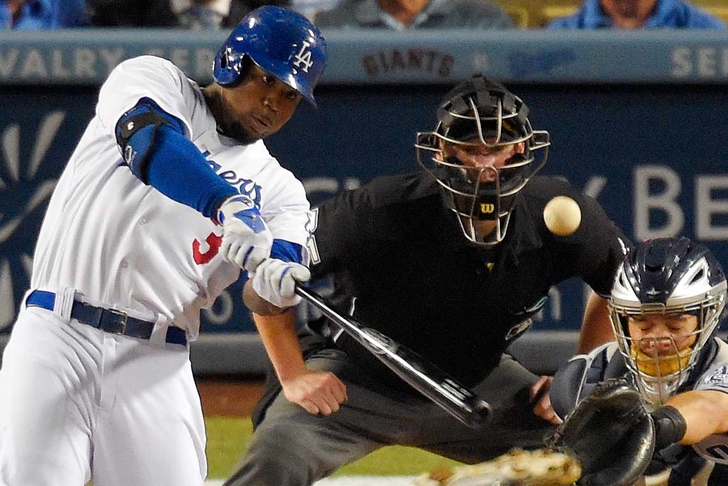 While recent media reports have indicated that the Baltimore Orioles could consider going into selling mode before Friday's MLB Trade Deadline, there are two name that have popped up as potential additions before the cut-off -- Boston Red Sox OF Shane Victorino and Los Angeles Dodgers OF Carl Crawford.

"Here's one name they might try: Carl Crawford," CBS Sports' Jon Heyman said of the Orioles. He's back after being out two months with a torn oblique, but on the bench due to Andre Ethier's fine play. Shane Victorino is an available OF who could help Baltimore as well."

Heyman also reiterated that the Orioles remain interested in Atlanta Braves OF Justin Upton, but that deal may be unlikely with Upton's price being driven up by a seller's market.

Victorino, 34, has been dealing with his own slew of injuries as of late. He's appeared in just 33 games (94 at-bats) for Boston this season, hitting .245 with one home run and four RBI.