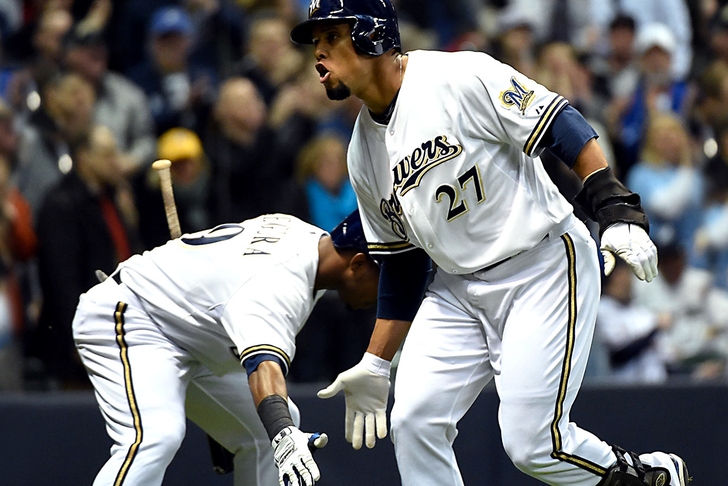 The Baltimore Orioles may be pushing their need for a quality starter down the wishlist, instead focusing on a litany of potential impact hitters before the MLB trade deadline passes on July 31st.

"The Orioles are interested in the Reds’ Jay Bruce and Padres’ Justin Upton, according to FOX Sports’ Jon Paul Morosi, and they’ve even inquired on the Brewers’ Carlos Gomez, who would be a duplication of Adam Jones in center field," MLB insider Ken Rosenthal wrote in a recent column.

"General manager Dan Duquette is serious about wanting to add an outfield bat, according to major-league sources," Rosenthal added. "The question is how the heck will he pull it off?

While top pitching prospects Dylan Bundy and Hunter Harvey have been shut down to arm injuries, recent media reports are intimating that former #1 pick and returning Orioles starter Kevin Gausman is being dangled in potential trade scenarios in hopes of securing a true middle-of-the-order threat such as Gomez.