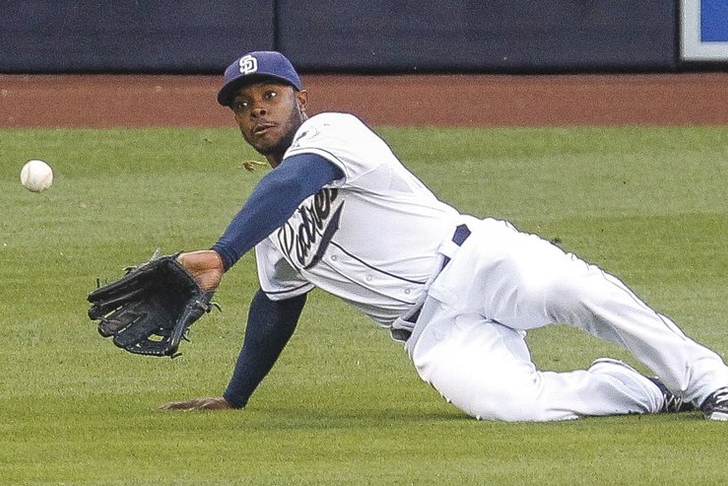 Baltimore Orioles GM Dan Duquette is "very serious" about wanting to add another bat to the lineup and has indeed expressed interest in Jay Bruce, Justin Upton, and Carlos Gomez, according to Fox Sports' Ken Rosenthal.

However, the biggest problem facing the Orioles is their weak farm system, which Baseball America ranked as the 29th best - or second worst - heading into the season.

In order to make a move to land one of those targets, Baltimore would likely have to give up at least two of their premier prospects, who they are counting on to replace free agents Chris Davis, Matt Wieters, and Wei-Yin Chen if they should leave the team in the offseason.