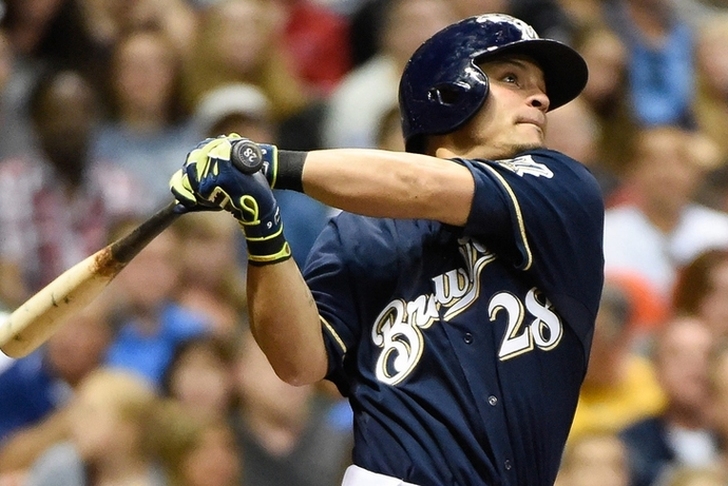 According to FOX Sports’ Ken Rosenthal, the Baltimore Orioles are close to making a deal with the Milwaukee Brewers for Gerardo Parra.

Source: #Orioles closing in on #Brewers’ Parra. Deal expected to be Parra for RHP Zack Davies, straight up.

The 28-year-old will be a free agent after the season, but he’d be an immediate upgrade in a corner outfield spot.

The Orioles had been having internal debates as to whether to become buyers or sellers at the trade deadline, but their interest in this deal shows they want to go all in on making the playoffs again this season.