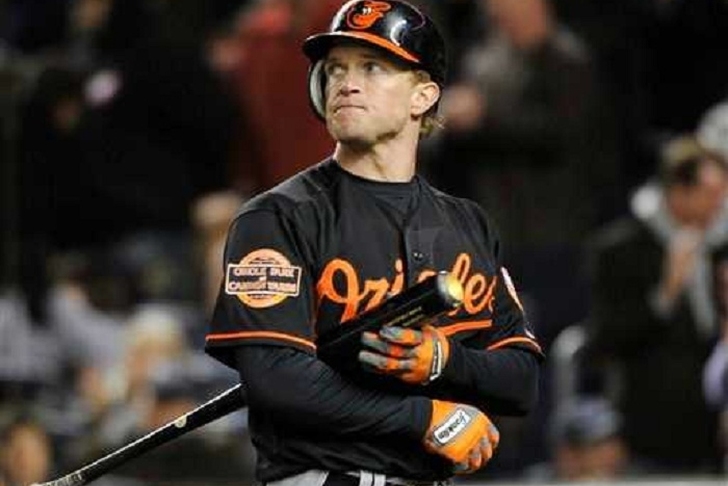 Two players who were Baltimore Orioles in 2013 signed with new teams in free agency Friday. Outfielder Nate McLouth signed with the Washington Nationals and starting pitcher Scott Feldman was picked up by the Houston Astros.

McLouth and the Nationals agreed on a 2-year/$10.75 million contract with a third-year club option. In 2013, McLouth was the primary starting left fielder for the Orioles, playing in 146 games and hitting .258 with 12 home runs. He also set a new career-high in stolen bases, swiping 30 of them on the season.

Feldman's deal with the Astros is reportedly for 3-years and $30 million. The Orioles traded young pitchers Jake Arrieta and Pedro Strop to the Chicago Cubs for Feldman in early July in hopes of making a playoff push. He posted a 3.86 ERA and pitched over 180 innings in total in 2013, but notched just a 5-6 record while with Baltimore.

The Orioles had expressed mild interest in bringing back both players; "mild" being the key word. The club was hoping to be able to wait and explore the market for a better left-field option, and if unsuccessful, re-sign McLouth at a cheaper rate. And the O's were hoping to bring Feldman back to add stability to their rotation, but reports say that they didn't want to give the 30-year-old starter a contract longer than two years.