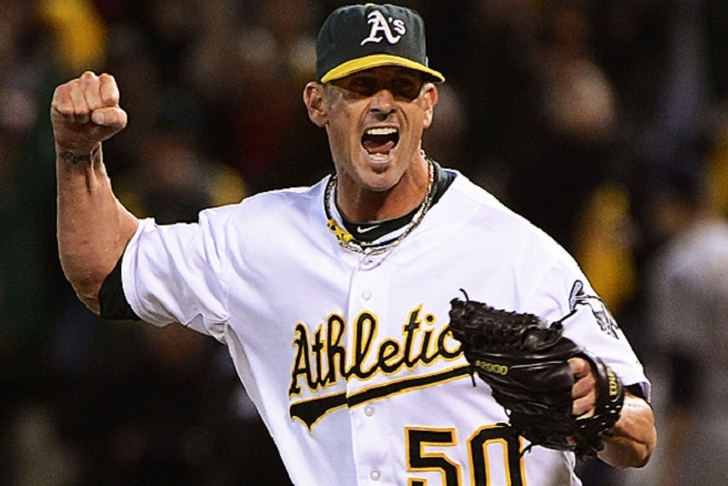 The O's had been a front-runner for the 35-year-old's services since offering him a deal at Major League Baseball's Winter Meetings last week, and signed him to pitch the ninth inning in 2014 after the departure of former Baltimore closer Jim Johnson. Earlier this month, the Orioles traded Johnson to the Oakland Athletics, Balfour's former team, for second baseman Jemile Weeks and minor league catcher David Freitas.

The biggest reason for the move, though, is the money each will be making in 2014 and beyond. Johnson is expected to make $10.5 million next year, compared to just $7.5 million for Balfour. And in an offseason in which Baltimore is looking to make every dollar count, that extra $3 million still being available is a huge difference-maker to the Orioles front office.