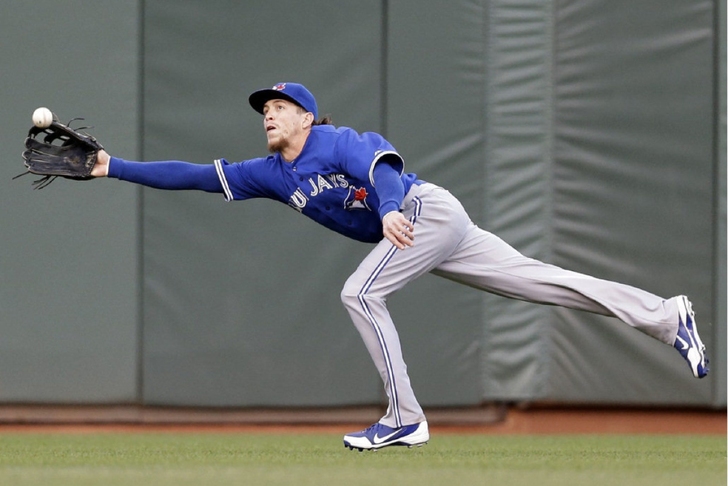 The Baltimore Orioles have emerged as a contender for the services of former Toronto Blue Jays center fielder Colby Rasmus.

However, according to the legendary Peter Gammons, they are currently being pushed into signing him on a one-year deal:

If it is Rasmus' agents who are pushing for the short length of deal, it's likely because of Camden Yards' reputation has a hitter's park. It would provide the perfect backdrop for Rasmus to recoup some of the value he lost with his struggles at the plate in 2014.

The Orioles do have competition for Rasmus, however, as the Chicago Cubs have already met with him along with several other teams reportedly having interest in bringing him into their outfield rotations.