Orioles Rumors: Are the Orioles trade suitors for Huston Street? 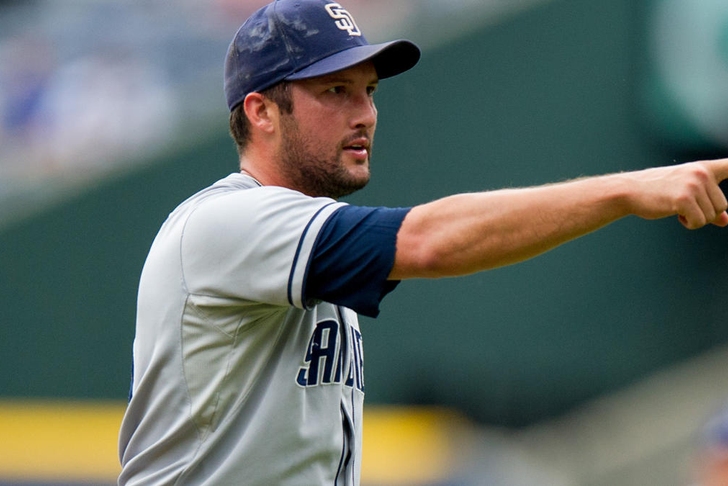 In today's Orioles rumors and news update, the Baltimore Orioles have been mentioned as a potential trade partner for San Diego Padres closer Huston Street.

According to Jon Heyman of CBS Sports, "the Pirates are said to be among other teams to check in on Street, with the Orioles and Giants mentioned in a speculative sense as possibilities. Both those teams seem more focused on starting pitchers, however."

With just two weeks until the July 31st non-waiver trading deadline, the Baltimore Orioles would have to act fast and aggressively to land Street. This is especially true due to the glut of contenders looking for late-inning relief help on the open market.

If the Orioles are indeed looking for rotation help first and foremost, they might willingly take themselves out of the running for a coveted closer like Street and focused on middle relief/setup guys with less notoriety.