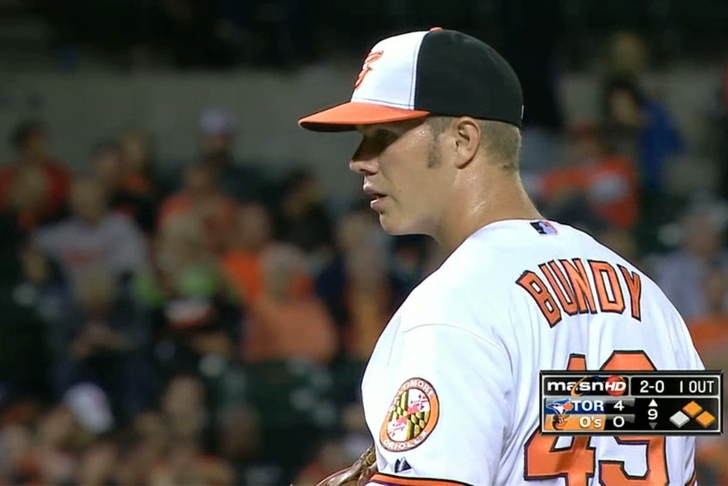 Per Brittany Ghiroli of MLB.com, "Bundy, who underwent Tommy John surgery last June, has been pitching at the team's spring complex in Sarasota, Fla. and he had his best outing to date on Tuesday with four perfect innings."

Bundy also faced two more hitters after that in order to extend his outing, and all reports indicated that his fastball's velocity is right where it should be during his rehabilitation process.

Dylan Bundy was selected by the Baltimore Orioles in the first round of the 2011 MLB Draft. He reached the Major League ball club the next season, appearing in two games as a relief pitcher.

Bundy is currently rated as the consensus #1 prospect in the entire Orioles organization.