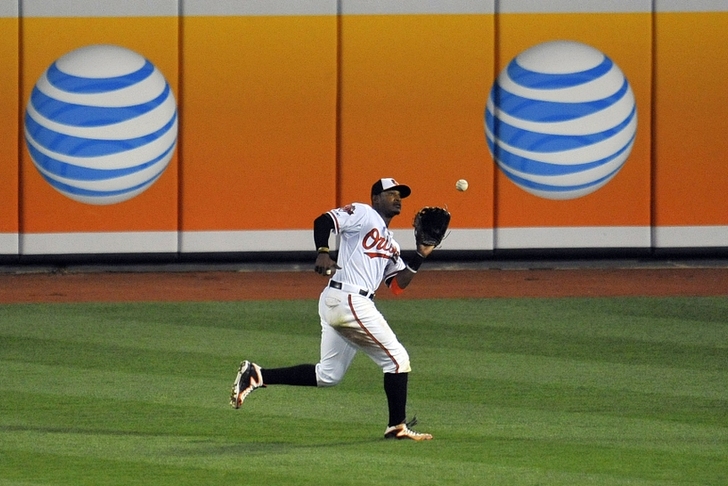 Major League Baseball announced their 2014 Gold Glove winners Tuesday night, and the Orioles finished with three players among the nine total winners in the American League.

J.J. Hardy (shortstop), Adam Jones (center field) and Nick Markakis (right field) have all won awards in the past, with Hardy and Jones doing so as recently as last year.

Hardy has now taken home the award at shortstop for the third consecutive year. Jones has won three years in a row in center field, while also taking the honor in 2009.

Markakis won his first Gold Glove back in 2011.

The Orioles won three Gold Gloves last year as well, though Manny Machado - who won the award at third base - was not a nominee this time around after missing much of the season with various injuries.