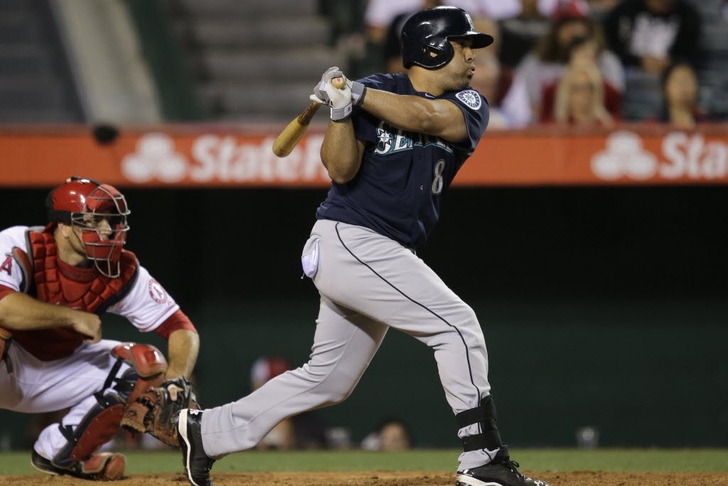 In Orioles news tonight, the Orioles may be in the mix to land free agent Kendrys Morales - a move which could occur in the next couple of weeks if it is to occur at all.

According to Paul John Rivera of the Latin Post, the Texas Rangers may be the front-runners to land the slugger, although "the Baltimore Orioles are also planning to lure the Cuban designated hitter, and the Seattle Mariners are also interested in reacquiring him in hopes of improving their title chances this season."

At the current moment, any deal that is made for Morales will require draft pick compensation for the Seattle Mariners. If the O's are to sign Morales before the draft on June 5th, they will have to surrender a first-round pick to the Mariners.

However, as insider Evan Grant points out, teams may be better served in paying up for the pick rather than waiting until after the draft:

"If they wait, leverage goes more and more towards Morales," Grant writes in an article for DallasNews.com. "Once June 5 comes, he is free of the burden of costing a team a draft pick. That could then make him attractive to a number of teams on the market. And if there are a number of teams in the market, he could command a multi-year deal."

Your Orioles news whenever and wherever you want it. Download our new Chat Sports iPhone app and follow our Orioles team page today.