In Orioles news today, Johan Santana could still be an MLB option 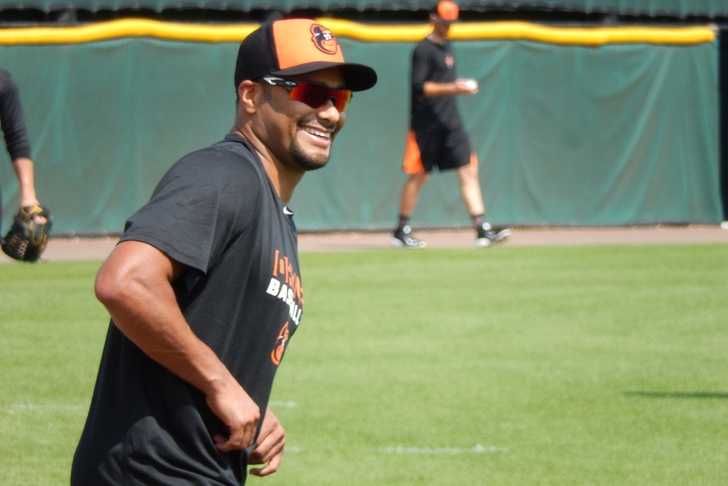 In tonight's Orioles news update, the Baltimore Orioles are looking to extend the opt-out date past June 1st on former star pitcher Johan Santana's minor league contract, in hopes that Santana could join the big league club as early as June 18th.

Per Rich Dubroff of CSN Baltimore, "Santana will pitch an extended spring training game on Monday, manager Buck Showalter said. He’ll try to get to 85 pitches in six innings. He’d pitch for Norfolk at Durham on June 8 and for Bowie against Harrisburg on June 13."

If things work out in those outings, O's manager Buck Showalter believes that Johan Santana could be a welcome addition to the team's starting rotation:

“If these three outings work out, then he can be an option for us. It’s one thing to get through. It’s another to have people evaluate whether it will work up here,” Showalter stated.

Showalter indicated that he will look for additional opinions on Santana throughout the organization, but maintains that his career trajectory makes him suited to start.

“Knowing his history…and what he’s had done and what the problems have been, it just doesn't seem to be anything else,” Showalter added, optimistic that Santana could play a pivotal role in the team's playoff hopes down the stretch.

Follow our Baltimore Orioles team page today for all the latest Orioles news!