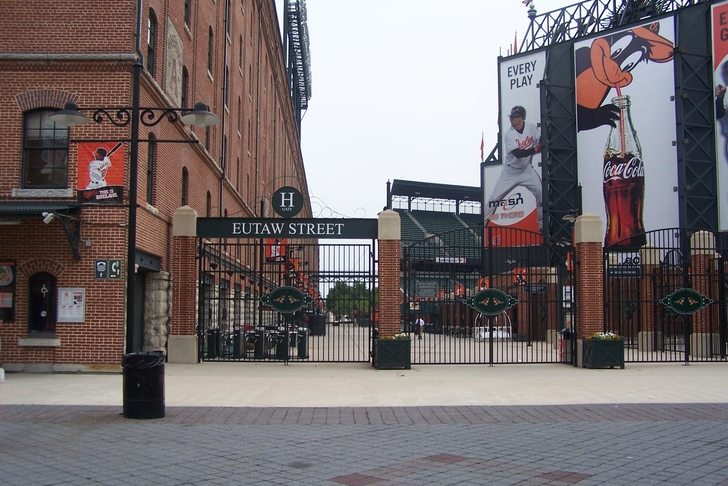 Due to the ongoing riots in the City of Baltimore, the Baltimore Orioles have postponed Monday's game with the Chicago White Sox:

After consultation with Baltimore City Police Department, tonight’s game between the Orioles & White Sox at Oriole Park has been postponed.

Seven Baltimore police officers were injured on Monday as rioters took to throwing bricks, smashed windows, looted businesses and set patrol cars on fire in a swath of violent protests around the area.

The riots began just a few blocks from the site of the funeral of 25-year-old Freddie Gray in northwest Baltimore. Gray, an African American male, died on April 19th of severe spinal injuries sustained while in police custody. After his funeral, riots spread throughout the city in one of the most violent sets of protests on American soil since the Ferguson, Missouri riots last year.

Orioles officials had originally planned to go on as normal Monday, but the extraordinary circumstances surround the ballpark led to the cancellation of their contest with the White Sox.

More on this breaking story as it develops.