3 Trades The Baltimore Orioles Could Make At The Trade Deadline 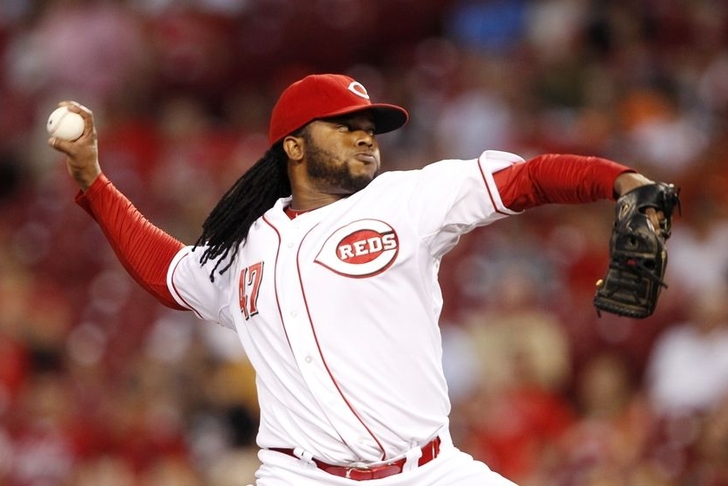 We're less than three weeks away from the 2015 MLB trade deadline, which means there are plenty of rumors swirling around the Baltimore Orioles and what they might do on the trade market. Here are three trades they could make at the deadline:

As evidenced by their heavy scouting of Cueto, Orioles executive VP of baseball operations Dan Duquette indicates that the Orioles are looking to add more pitching at the deadline, per a report by Roch Kubatko of MASNsports.com.

Now, Baltimore doesn't have the excess pieces on their major league roster to make this deal happen, but they do have the talent in their farm system to intrigue Cincinnati.

If that deal is not enough for Cueto, Baltimore will likely shift their focus to Samardzija, another top pitcher on the market. Chicago is deeper in their rebuild than the Reds, but they're still interested in the multitude of talented prospects the Orioles have coming up their ranks.​

Baltimore is determined to get rid of Young and his $2.25 million contract, and will probably sell him for a low price. The Giants are looking for another bat to add to their lineup, but they also have the depth and experience to take a gamble on Young. If Baltimore can get a young prospect in return, that would be a HUGE bonus.